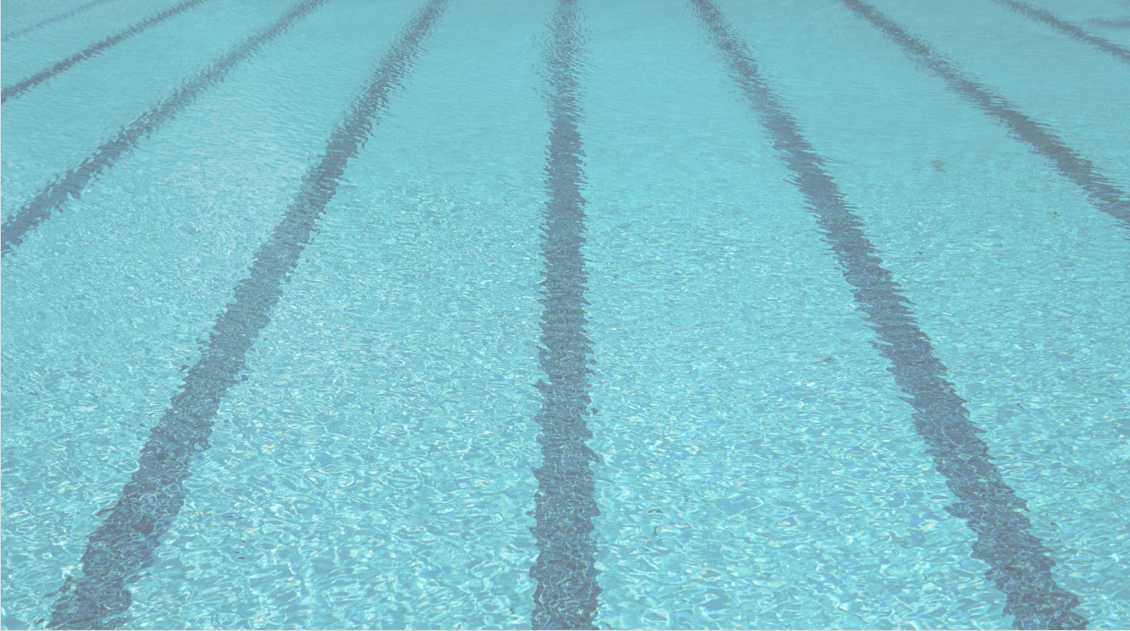 Someone hands you flowers as you step up to the top tier of a three-tiered Olympic rostrum. You can hardly hear your country’s national anthem over the deafening cheers from the crowd. You wave to thousands of people in the arena and millions around the globe as your country’s flag is raised behind you. You’ve been here before. In fact, you’ve already done this 27 times. You are the most decorated Olympian in history. What would you feel? Joy? Pride? Relief?

To the naked eye, Olympic swimmer Michael Phelps embodies success, hard work, and athleticism. However, after each Olympic Games, he struggled with depression. “I questioned whether I wanted to be alive anymore. I realized I am the strongest person I know, but I felt like the weakest,” he said in a campaign for TalkSpace, an app that provides online therapy. “I would say 2004, 2008, 2012, partly after ’16 (all Olympic years) I’ve dealt with pretty severe depression spells.” This phenomenon has come to be known as post-Olympic depression.

A 2019 review of mental health symptoms among former and current professional athletes reported that 26% of former elite athletes experienced anxiety/depression. In current elite athletes that number increased to 34%.[i] Tyson Fury, the World Boxing Heavyweight Champion, has shared a lot about his mental health journey. At some points, he said he “was on the verge of suicide.” But elite athletes are not the only ones impacted by depression. In 2017 it was reported that 17 million US adults or 17% of the population had one major depressive episode in the past year.[ii] The World Health Organization estimated that 264 million people are impacted by depression globally.[iii]

In 2014, between the 2012 and 2016 Olympic Games, Phelps was arrested for a DUI, a career-altering charge for a professional athlete with numerous sponsorships. The mental health repercussions of this were severe. Phelps recalls sitting alone in his room for days, not wanting to eat or sleep – pushing away loved ones, not talking to friends or family. He was preoccupied by the uncertainty of what the DUI meant for his career and left wondering if any of it was even worth it. He was at the point where living seemed too difficult but giving up didn’t feel right. He was at a crossroads.

According to the National Alliance on Mental Illness, some depression symptoms include changes in sleep and appetite, lack of concentration and interest or pleasure in all activities, feelings of hopelessness, physical pain and thoughts of suicide.[iv] These symptoms can make the day-to-day unbearable. Getting up the energy to go to a therapist, or talk to someone can be entirely overwhelming and near impossible.

Phelps eventually realized that he wanted to seek help and did so by going to an in-patient facility for therapy. He says this was one of the scariest moments of his life. However, that experience taught him asking for help doesn’t make you weak, it can actually give you the strength to start advocating for yourself and for those impacted by mental health conditions.

Over the past couple of years, Phelps has become a well-known mental health advocate and influencer, appearing on talk shows, speaking at events and challenging the United States Olympic and Paralympic Committee to do more for athletes’ mental health. He is working with the Boys & Girls Clubs of America to support healthy, active lifestyles for kids. In February, Phelps spoke alongside US Surgeon General Dr. Vivek Murthy and Cigna President and CEO David Cordani in a panel discussion, sponsored by Cigna, about loneliness and depression. He said that through his journey he’s “learned that there are many others facing similar challenges” and that he’s now “on a mission to share [his] story, raise awareness of the importance of mental health and help people make authentic human connections.”[v]

Personal stories can humanize mental health experience and help people realize that as personal as their experience is, they are not alone. This is why I share my story as an In Our Own Voice presenter through the National Alliance on Mental Illness. As a communications professional who has experienced mental health issues, I know the importance of sharing experiences and information, and making others feel like it’s okay to start a dialogue and ask questions about things they may not understand. I’ve had the opportunity to speak at colleges and universities, group therapy sessions, religious institutions and even hospitals. My hope for each presentation is that every person takes away at least one new piece of information, whether it be how to take care of their own mental health or how to help those around them. My main goal is to let people know that individuals who struggle with mental health are first and foremost people; they are not their diagnosis.

With each presentation I give, I can see how my own story is evolving. Even if I have presentations just weeks apart, I am able to talk about the progress I have made within those weeks. It is an exceptionally rewarding experience to be able to share these milestones with others and give myself the space to feel proud of what I have been able to achieve. When it comes to mental health, the road isn’t easy, and it’s an ongoing process. It requires resilience and patience. It’s knowing that for every two steps forward you may end up taking four steps back. It’s about finding the right tools and strategies to take care of yourself so if you find yourself taking steps backwards, you’ll be more equipped to handle it.

This is why I congratulate Phelps on being named the 2020 PR Communicator of the Year by PRWeek. We applaud his work as a mental health advocate and look forward to following his future efforts to encourage the prioritization of mental health and end the stigma against those struggling with mental health conditions.

Navigating COVID-19: A Briefing for Leaders

An Update on Our Business: A Dispatch from Startup Nation