The Trump Narrative – This Is Just The Beginning

To understand Donald Trump’s lead in the polls, look closely at the narrative he’s constructing about himself – and America. Photo by lucky-photographer.

It was January 2004, and I was meeting with my boss when a colleague knocked on the door and popped in. “Hey, did you see ‘The Apprentice’ last night?”

My boss and I looked at each other and smirked. “No.”

The smirk was telling. The program, which was being billed as “The Ultimate Job Interview,” featured real estate magnate Donald Trump and a cast of 16 contestants who vied for a one-year, $250,000 job in Trump’s organization. As a concept, the show sounded like a loser.

And then there was Trump himself. Or, as he was known, The Donald — a larger than life real estate and casino magnate whose claims to fame included a high-profile affair with actress Marla Maples (while he was still married to his first wife, Ivana Trump), a lavish lifestyle followed by bankruptcy and a seemingly bottomless well of egotistical and caustic quotes. Trump was the poster boy for the crashing and burning of the 1980s lifestyle of the rich and famous. He was a joke.

Still, our colleague pressed on. The show was something to see. The tasks were surprising, well designed to reveal the leadership qualities (and shortcomings) of the contestants. The teams — one for the men, one for the women — highlighted some really interesting dynamics. And, most importantly, Trump, who winnowed out the field in the final boardroom scene of the episode with what would eventually become his catch-phrase (“You’re fired!”), was a revelation.

“He was a lot more interesting and insightful than I had expected,” our colleague said. “A lot.”

I tuned in the following week, partly so that if my boss asked about it, I’d be able to say I had. I was stunned. Our colleague was right. Trump was no buffoon. He had hired strong leaders to run his organization. He was very observant. He was unpredictable. He gave insightful feedback. He displayed values around hard work, collaboration and entrepreneurial thinking.

Trump was the real deal.

I watched every episode that season, a rare instance of appointment TV viewing for me. I learned a lot more than I expected, and “The Apprentice” went on to be a huge television hit with 14 seasons to its credit.

In watching Trump’s success for the past few weeks, I’ve been amazed, though not necessarily surprised, at how he has dominated the field of Republican candidates. With his willingness to hurl insults, engage in stunts and generally court controversy, he is giving a master class in media manipulation.

One day he gives out Lindsay Graham’s cell phone number at a rally. A few weeks later, he insults Sen. John McCain’s war record. A few weeks after that, he ejects Univision’s Jorge Ramos from a press conference. Trump generates so much media attention for his comments and his actions that there’s little room for the press to cover anyone or anything else. I’m certain that reporters on his beat feel like they must always be attentive for a potentially headline-grabbing quote. He defines “attention-grabbing.”

But, Trump is no mere demagogue, as some observers claim.

Simply put, a narrative is a story. It involves characters and a plot, a conflict and a resolution. Narratives have been with us, in the form of mythical tales and works of art, for centuries. Recent research shows that the human brain is hard-wired to respond to narratives. In the context of strategic communications, a narrative is a sense-making vehicle that explains how the world looks from the organization’s perspective.

In his 2004 book “Changing Minds,” Harvard psychologist Howard Gardner uses the political campaign of Margaret Thatcher to illustrate how a narrative can be a powerful tool to unite a diverse audience, as in an election.

In 1979, when Thatcher ran for Prime Minister, Gardner says she embraced a simple slogan: “Britain has lost its way.” At the time, she was speaking to an electorate that must have felt like the country’s best days were behind it. It had seen Britain win World War II and then dismantle its empire, join up with various European institutions, and allow unions and civil servants to take dominant roles in society.

Thatcher, Gardner says, asserted that if she became Prime Minister, she would change all of that. She would reinvigorate the economy, reassert Britain’s leadership abroad and get the country moving again.

Gardner says there were two keys to Thatcher’s success. First, she wove a story to the nation about the nation’s recent decline that felt real and right, and motivated many people to take action.

Second, her personal story mapped to the story she had created about Britain at that time, and suggested that she was uniquely qualified to lead Britain out of its current state. She had grown up in a middle-class family. She had worked hard in school and had done well, earning a degree in chemistry from Oxford. She had ran for office as a conservative, taking on roles in the Shadow Cabinet and advancing within the party structure through determination and persistence. She had not been born into anything, which meant that as a leader, she could speak to a path forward that would require hard work and smarts.

Whatever one thinks of Thatcher’s ascendance or policies, Gardner’s analysis casts an interesting light on the power of narratives to unite a diverse population.

How does this analysis apply to Trump?

First, let’s look at a potential narrative for the country, from the perspective of middle-class white Republican primary voters who have Trump leading the field in Iowa, New Hampshire and South Carolina.

America emerged from the Cold War as the lone superpower. Yet, in an era of globalization, we’ve seen good middle-class manufacturing jobs get shipped overseas, and high-paying innovation jobs be given to highly educated immigrants. Our leadership internationally has been diminished by a series of wars that have not ‘won’ us security at home. Constituencies for issues like gay marriage earn victories, while we are told to just accept change. Our economic security is shaky. Our educational system has us lagging the world. Our government keeps expanding, but we’re not sure what it does for us. Our president speaks like a professor, and our government always seems on the edge of shutting down.

I’m not saying these things are right, but I think for many Americans, particularly the socially conservative voters Republicans have been courting for more than 20 years, they resonate.

Then along comes Trump. He demonizes immigrants. He talks about building a wall to keep immigrants out and making someone else pay for it. To the middle class, again, that probably sounds like a pretty good deal. He demonizes the political class. He says that government is too big. He calls it like he sees it.

At a deeper level, though, Trump is constructing a narrative that America has lost its way and that he — the “really rich” businessman (his own words) — has what it takes to chart a better course.

He has, after all, succeeded in rebuilding a commercial empire after falling nearly $1 billion in debt. He has succeeded in real estate, entertainment, personal branding, sports and even beauty pageants. If Trump maintains his current momentum, expect to hear more about his personal story (as with this week’s in-depth Rolling Stone profile) in ways that support his ability to lead America forward.

Trump also has a winning ability to laugh at himself, as with last week’s bit on The Tonight Show with Jimmy Fallon. That’s pure genius. Only someone with real, genuine self-confidence can get up there and do a bit like that.

Why shouldn’t Trump have that self-confidence? He’s been a huge success. Just ask him.

And why shouldn’t America have that self-confidence? Make no mistake, that’s a message that has broad appeal to millions of Americans, who would – per Trump’s slogan – like to “Make America Great Again.”

Trump surprised me once, in 2004. That’s not going to happen again. 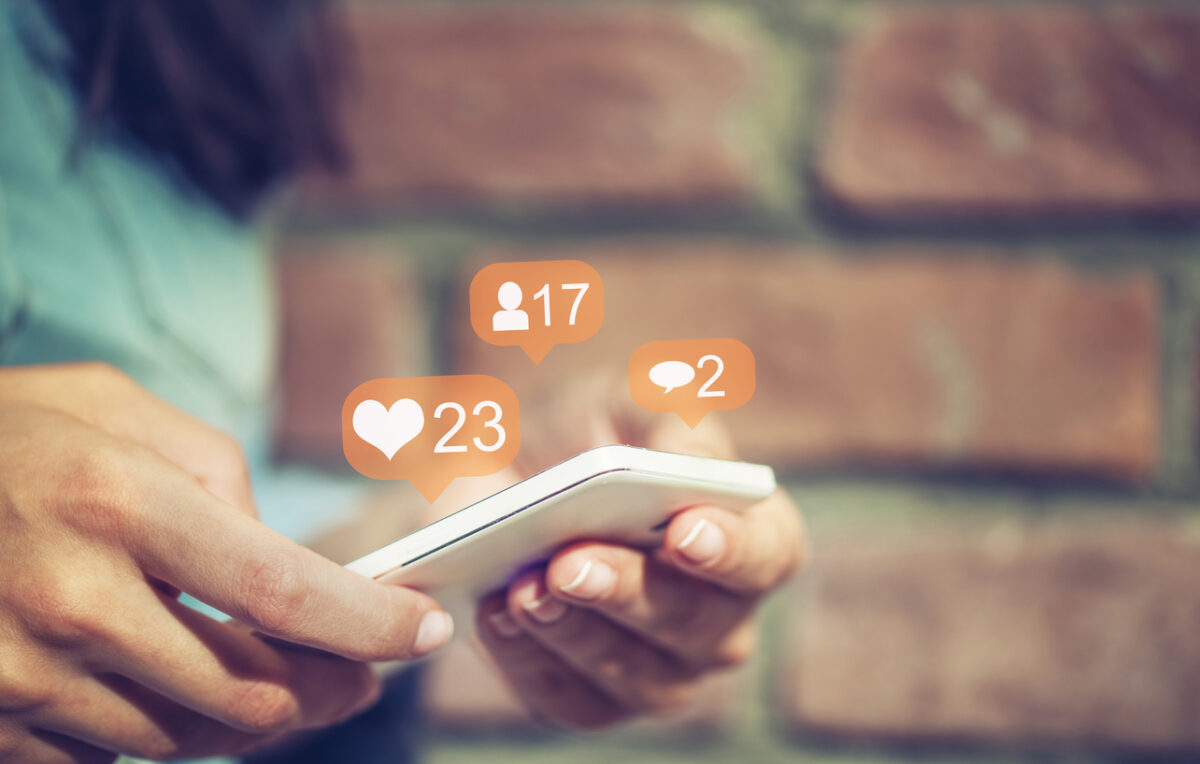 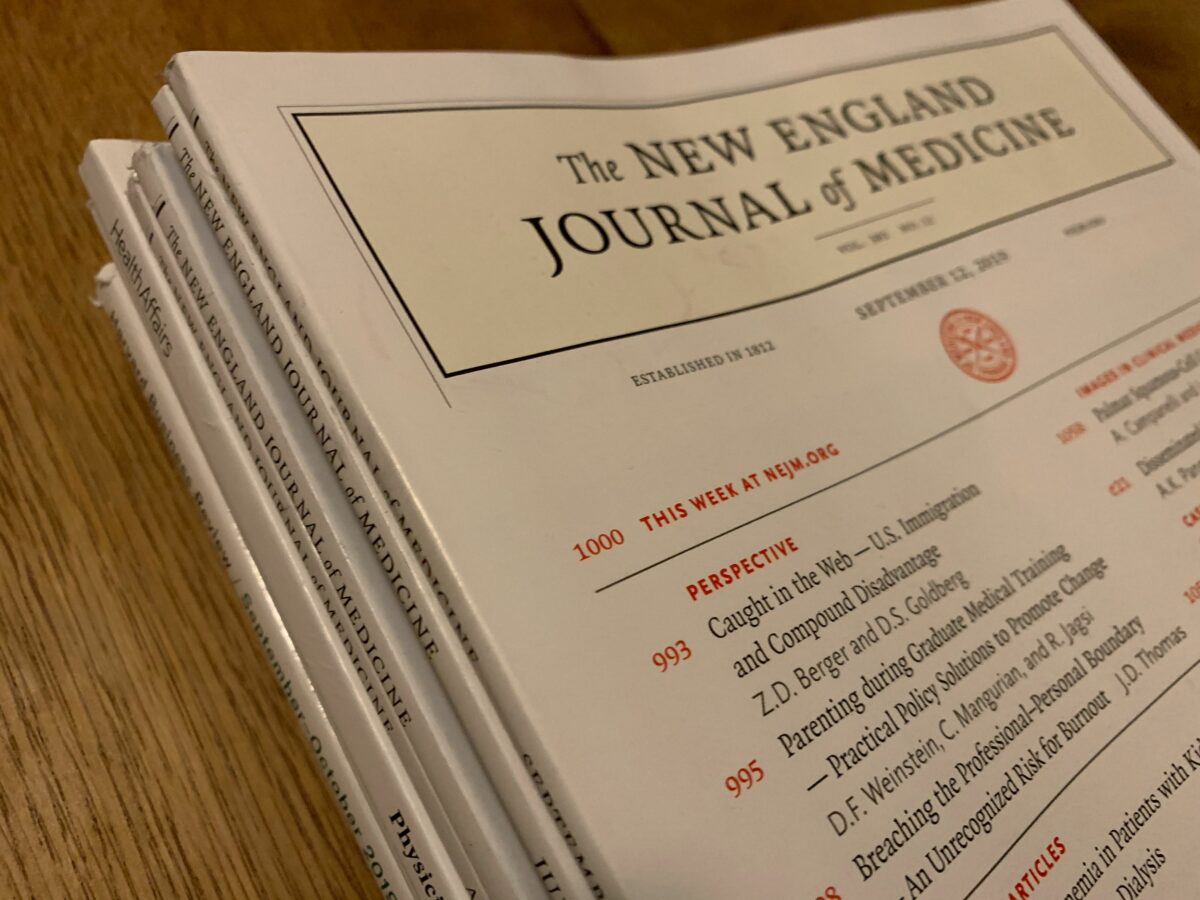