The first move for anyone facing a lawsuit is to get a good lawyer.

The second move: get a good communications counselor.

I’ve been on both sides of lawsuits, as a reporter and as communications counsel on high-profile cases for law firms and corporations. Here are some keys to success for anyone who provides communications support for a client facing a lawsuit:

Throughout all of this, it’s vital that there be a collaborative working relationship between the legal team and the communications team. Together you can navigate the complexities of a lawsuit and execute your roles effectively. 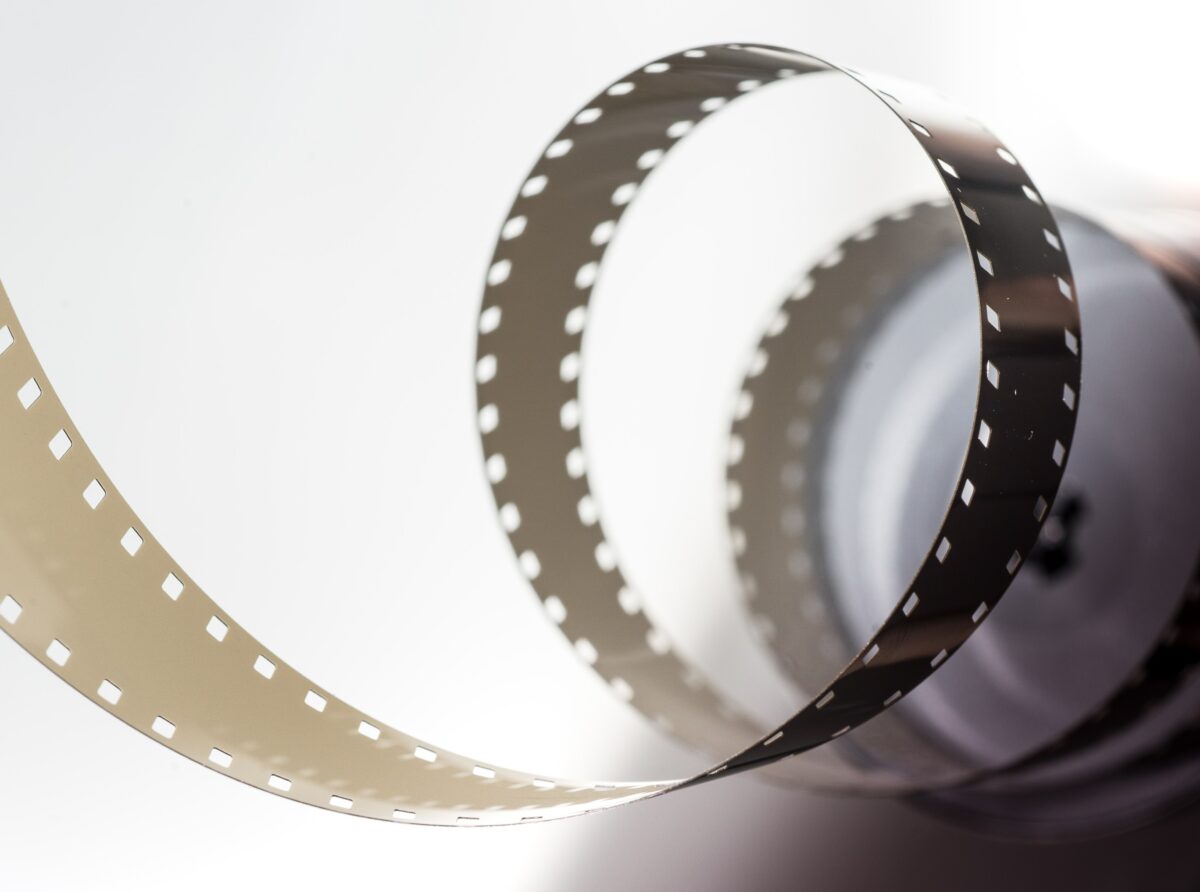 The Least-Heralded Greatest Actor of His Generation