Bill Simmons, the bad boy of podcasting, has returned to the studio and is churning out his commentary on Vegas’ National Football League lines again, along with podcasts on basketball and various other pop culture topics.

I feel like Don Imus has returned to WFAN after racist comments about the Rutgers women’s basketball team, or Billy Martin is back in the Yankee dugout.

Actually, I don’t feel that way at all. Simmons is nothing like those guys. (And I confess to loving both Imus and Martin, despite their mistakes.) Simmons is probably the most middlebrow commentator the interwebs have yet produced.

Yet Simmons managed to get himself suspended for three weeks, after saying on his B.S. Report podcast that NFL Commissioner Roger Goodell was “a liar.” That description, which many observers would agree holds at least the possibility of being true, apparently ran afoul ESPN’s editorial standards.

The suspension itself became a cause célèbre. Simmons’ loyal followers (he has nearly 3 million Twitter followers and his B.S. Report podcast is consistently among the most downloaded in the iTunes store) were outraged and launched a #FreeSimmons hashtag campaign. Domestic violence supporters spoke out in his defense. Commentators quickly pointed out the multi-billion dollar relationship between ESPN and the NFL, which presides over the premier league of America’s most popular sport, was probably the main reason for the suspension.

Neither ESPN nor the NFL looked good. (Here’s our crisis scorecard of both organizations.)

Simmons, on the other hand, presents a more complicated picture. Yes, he possesses a bit of a martyr halo here, for being suspended for speaking his mind. But he also was, what’s the word… stupid.

In life and in journalism, when you hear the words “I dare you” leaving your lips, you are literally asking for trouble. So, in a way, Simmons got what he was asking for.

What disappoints me is that Simmons was pontificating rather than offering the kind of nuanced, insightful analysis of which he’s capable. The analytical side of Simmons is what’s mostly on display on Grantland, with thoughtful, long-form news and commentary from his stable of writers. As I wrote in “The New Digital Journalists” these guys are bringing all the tools of the digital journalist — stats, links, YouTube clips, infographics and replay gifs — into their reporting. It’s exciting to witness.

The dark side of this is they are their own brands, and they know it. At his best, as with his interview with legendary screenwriter William Goldman, Simmons asks excellent questions and listens well. He’s witty, thoughtful and observant. At other times, he sounds like a frat boy, full of braggadocio.

Monday, Simmons returned to the BS Report, talking about the NFL’s Week 7 games and Week 8 betting lines. His only reference to the controversy was to say he was glad to be back and to thank fans for their kind emails and tweets of support. It is perhaps the most winning moment in this entire scandal. Striking a reasonable tone in his first podcast underscores the degree to which ESPN acted unreasonably.

There’s a lot of ballgame yet to be played. Grantland itself has come under scrutiny, and it’s still evolving as a platform. There are whispers that Simmons will look to walk away from ESPN at the end of his current contract, in which case he’s likely to have many suitors. Let’s hope that wherever he goes, he stays true to the thoughtful side of the brand and persona he’s created, with a lesser dose of pontification. It would be his ultimate victory.

Return Of The King: How LeBron James Nailed ‘Decision 2.0’ 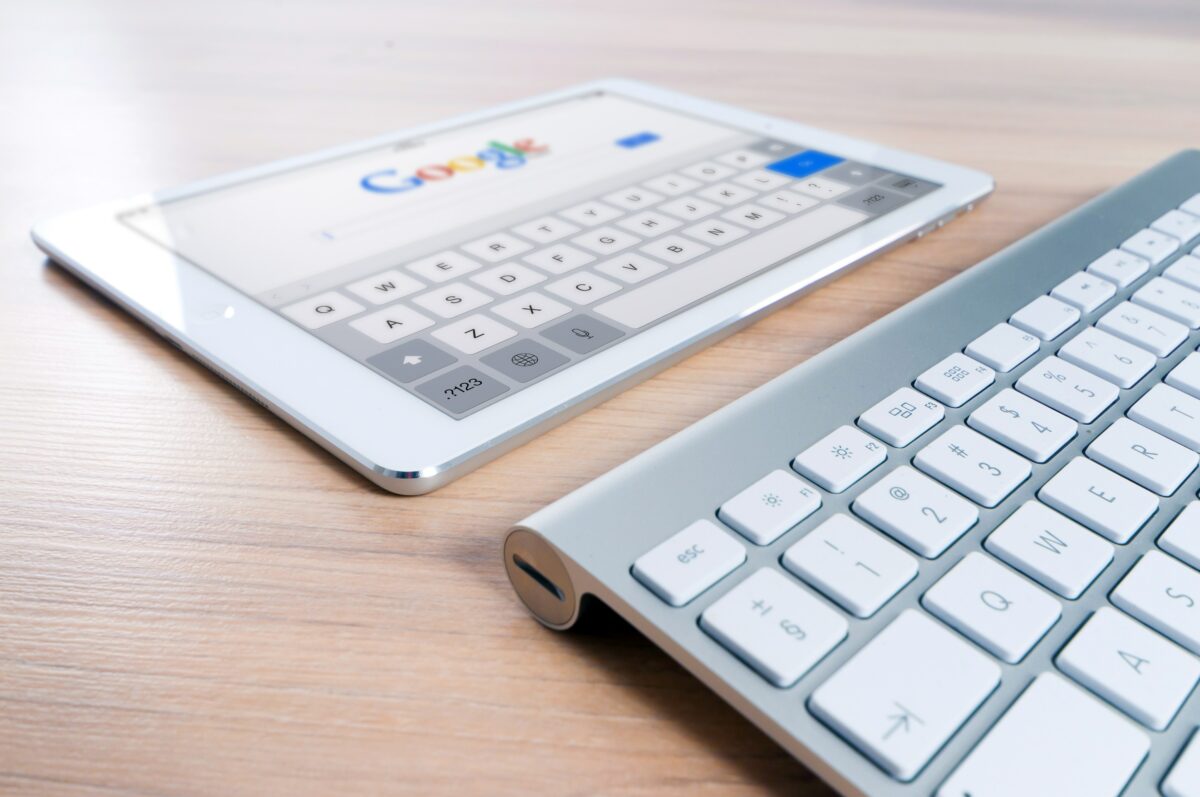