Don’t Call It A Comeback

A couple of weeks ago in Cupertino, a huge brand put everything on the line to try to re-establish its relevance in the face of doubts about its ability to execute. Its actions were beyond innovative — I’d argue they were revolutionary and hold the potential to transform the industry going forward.

If you haven’t heard the entire story, here’s a quick synopsis. At the close of Apple’s big Sept. 9 event, where it revealed the new iPhone 6, the iPhone 6 plus, Apple Pay and Apple Watch, U2 took the stage to play its first single off its new album. Apple CEO Tim Cook announced that all iTunes users would receive a copy of U2’s new album.

I happen to like U2’s Songs of Innocence, but this isn’t an album review. The music industry has been greatly disrupted by the rise of digital technology in the past two decades in very interesting and unpredictable ways. In that context, U2’s promotional arrangement with Apple is a stroke of marketing genius that shows that the band is thinking like a brand.

Apple paid U2 for the privilege of giving the album away — a combination of unspecified royalty fees and a marketing campaign worth up to $100 million, according to The New York Times.

What’s brilliant about the deal is the unprecedented scope and scale of distribution. For context, the best-selling album in the history of popular music is Michael Jackson’s Thriller, which has certified sales of 42.4 million since its release in 1982.

This is one innovative approach, and it pits Apple as a music distributor against its clients, the record companies themselves. It’s not the only one either. Another band brand worth watching is Radiohead, who surprised markets by offering an “honor system” download of its In Rainbows album in 2009. Radiohead continues to experiment in this space, recently releasing music via its app, PolyFauna.

For bands that will undoubtedly make most of its money off a massive stadium tour, the impact of global exposure to its new music is extraordinary. Fed by publicity surrounding their novel approaches, both U2 and Radiohead are defining their brands by actions. Specifically in the case of the U2-Apple partnership, it’s a win-win. U2 gets immediate access to a global audience and proclaims its return with authority; Apple gets an iTunes subscriber base grateful for the gift of new music.

That said, there was a very interesting backlash among non-U2 fans for finding Songs of Innocence in their iTunes libraries. Apple had to create a tool to remove the free album. On one level, it’s an astonishing case of looking a gift horse in the mouth. On the other hand, it’s an important lesson about the iTunes platform as a distribution network — people want to know they have a right to opt out. Some critics said Apple violated its social contract with iTunes subscribers by operating as a music publisher, but I think those critics are simply late to recognize new industry realities. But, there is something to this: Users expect to have control their experience, rather than have something unwanted (even free) forced upon them.

What fascinates me is how U2 leveraged the changed nature of music distribution at a system level. There have been a lot of complaints about how digital music has destroyed the music industry, but iTunes is now a distribution channel like none that ever existed. The U2 deal shows that if Apple and an artist want to make themselves known, they don’t need radio stations or brick-and-mortar stores to do it.

U2 is both a fantastic rock and roll band and a savvy publicity machine. As last week’s story in Time Magazine shows, they’ve been thinking long and hard about how to return to the music scene with a splash five years after their last studio album. They are reportedly working on even more new music, plus a plan — with Apple — for a new digital music format that they hope will encourage people to buy more music and boost revenue for struggling artists.

I have no idea what that means, but the Songs of Innocence deal shows that Apple has the ability to transform music distribution. If there were a way to shift the economics of the industry such that songwriters and performers get a significantly bigger share of royalties from digital downloads, that would be truly revolutionary.

That’s a big lift. But then again, U2 has never been known for small ambitions. 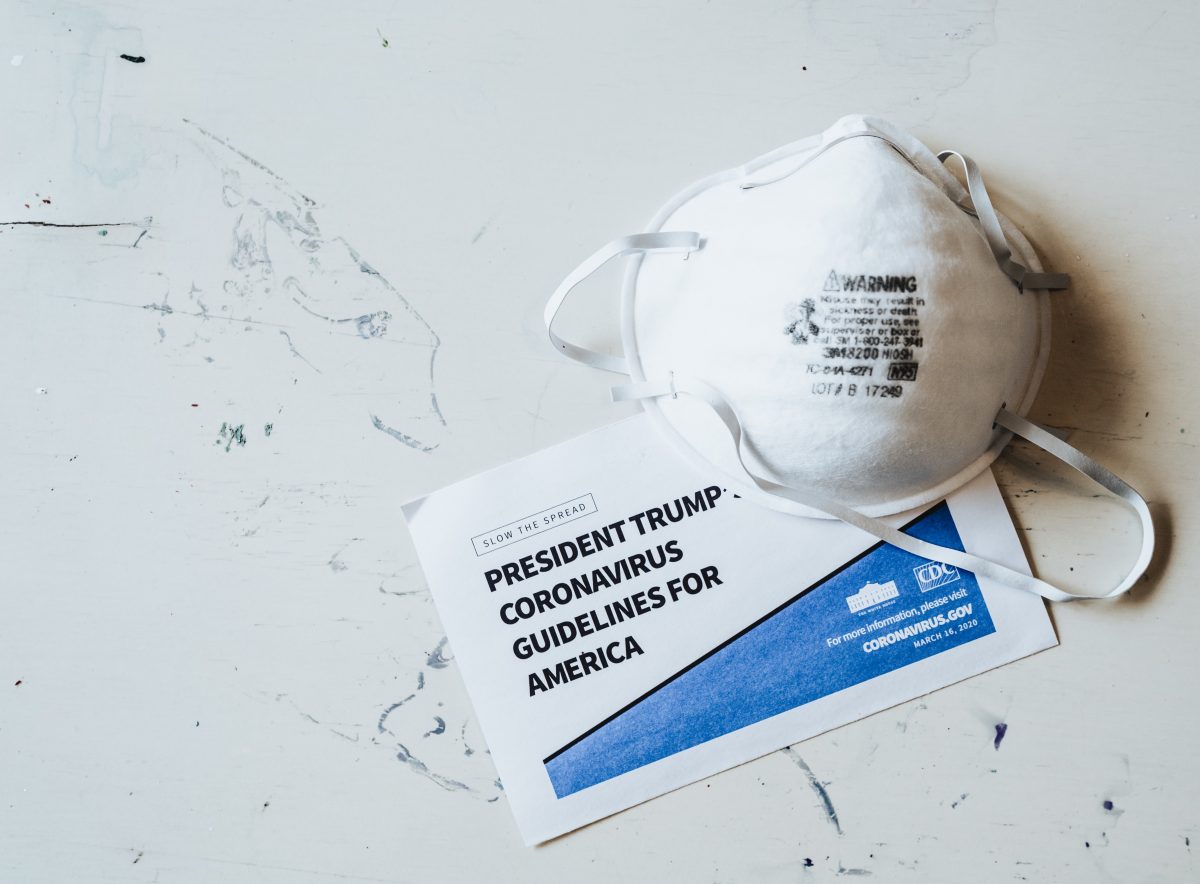 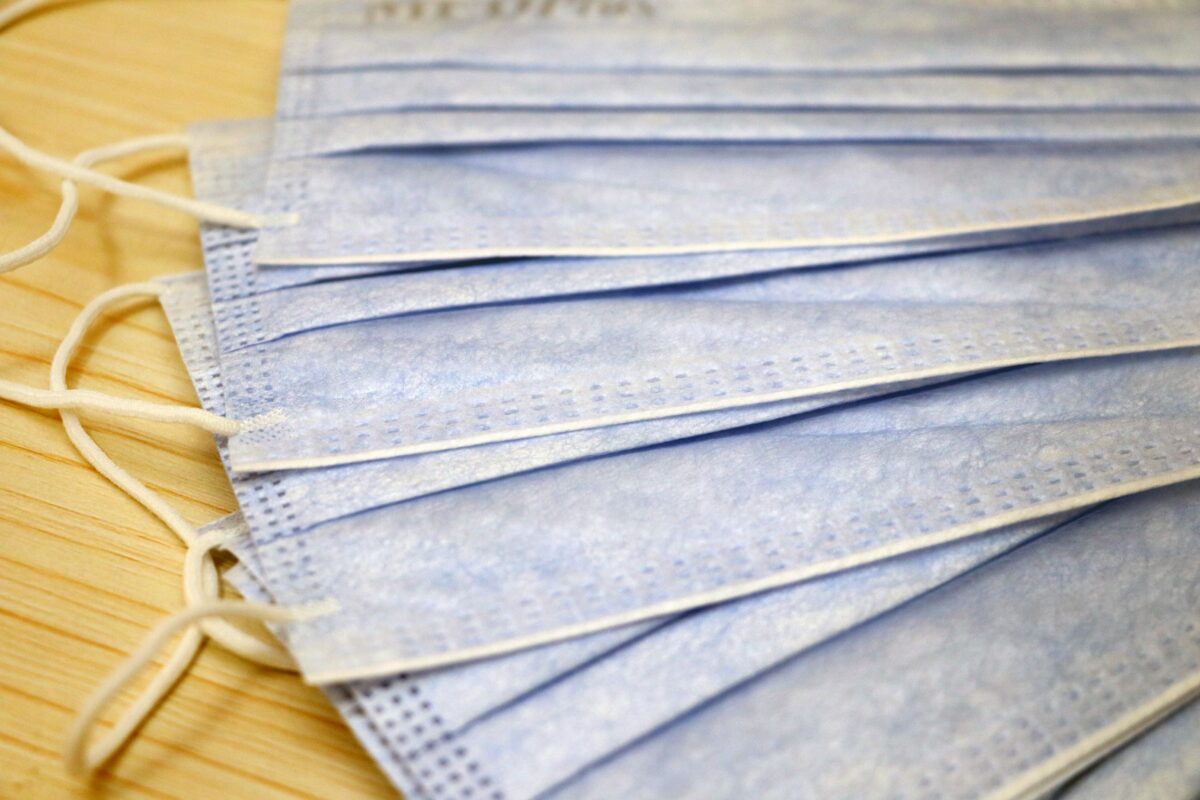 Leadership Communications During COVID-19: A survey of U.S. organizations